Bankruptcy Chapter 7 in Rancho Cucamonga CA: How Common is It and How to Get Started 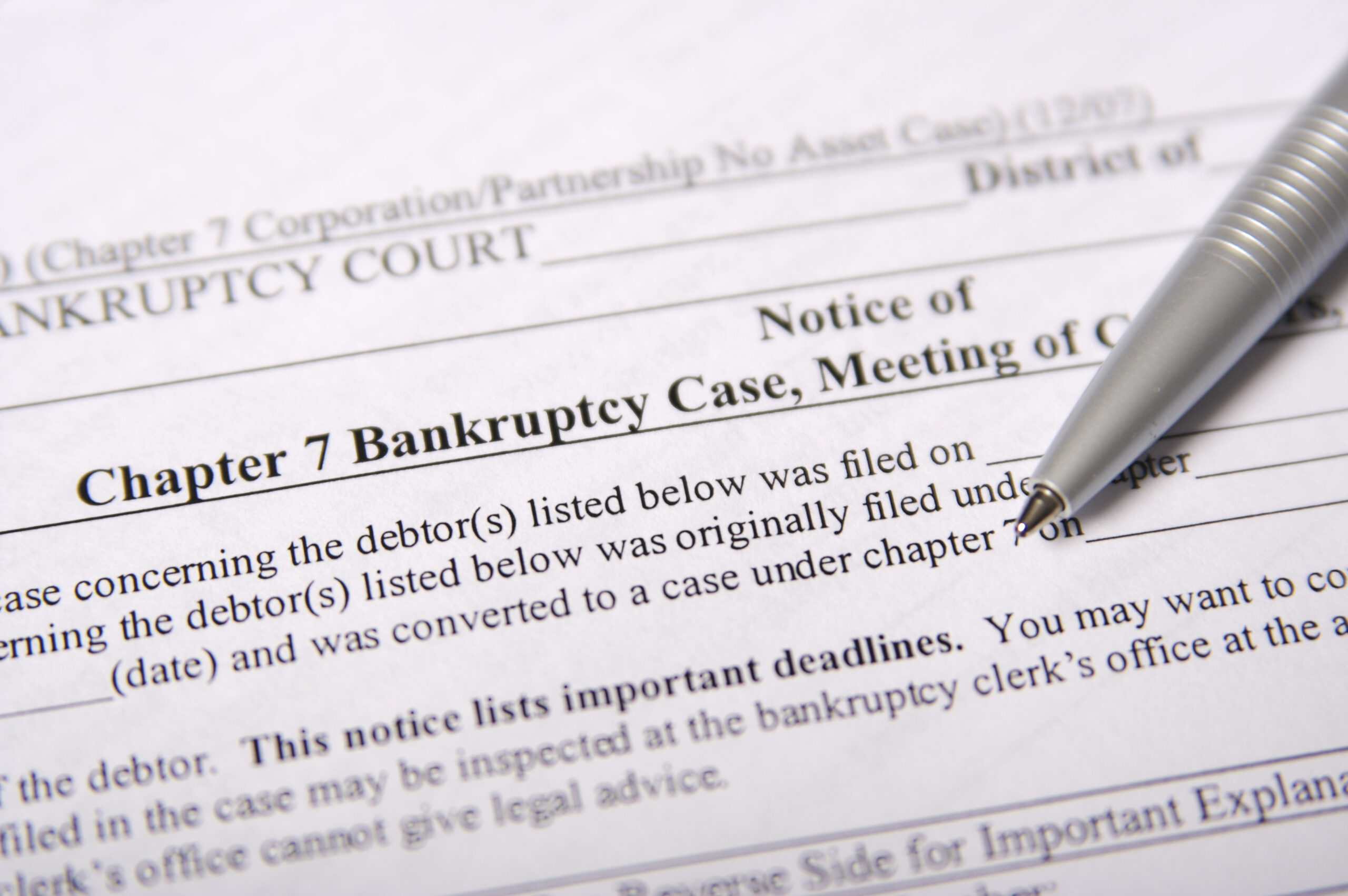 A bankruptcy Chapter 7 in Rancho Cucamonga CA is designed to provide people with a quick fresh start, including singles, couples, and businesses. The majority of your unsecured debt could be eliminated in four to five months if you are eligible for Chapter 7 bankruptcy. Read on to learn about the trends in these filings and then contact Law Offices of Terrence Fantauzzi at (909) 552-1238 if you would like to speak to a bankruptcy attorney.

Personal filings have historically been dominated by Chapter 7 bankruptcies. In the early 2000s, there were around 1.5 million bankruptcies filed annually. These cases were primarily filed under Chapter 7. Before 2005’s U.S. Bankruptcy Code revisions took effect, there were nearly 2 million personal filings. The Bankruptcy Abuse Prevention and Consumer Protection Act (BAPCPA), which included numerous new requirements like the means test and pre-filing credit counseling, fundamentally modified bankruptcy.

The number of bankruptcy filings significantly decreased once BAPCPA went into force. Less than 600,000 personal bankruptcy cases were filed in 2006. Bankruptcies increased over time, reaching a peak of over 1.5 million cases in 2010. Again, the vast majority, close to 1.1 million, were Chapter 7 filings. The number of instances has steadily decreased since 2010 throughout this period. There were over 469,000 Chapter 7 cases filed nationwide in 2019.

In the entire county, filings fell again in 2020. In spite of the fact that COVID-19 significantly increased the unemployment rate, only 378,953 Chapter 7 cases were initiated in 2020. In all, bankruptcy filings decreased from the previous year by over 30%. Only Chapter 11 filings, which occurred as firms sought to reorganize during the epidemic, had a rise in cases in 2020.

The pandemic had the lowest total number of bankruptcy filings since 1986. The fact that many bankruptcy courts restrict access to the public may have played a role. Additionally, the suspension of foreclosures reduced the amount of Chapter 13 cases.

Another thing to keep in mind is that bankruptcy filings typically come after economic downturns. For instance, until it peaked in 2010, the number of new files increased steadily during the recession and mortgage meltdown of 2007 and 2008. The effects of COVID-19 and Chapter 7 bankruptcies might not be felt for one or two more years.

Who files for bankruptcy Chapter 7 in Rancho Cucamonga CA?

There are some broad patterns in who files for Chapter 7 bankruptcy. People who have been widowed, divorced, or separated are overrepresented in filings. Veterans of the armed forces are another group of people who file for bankruptcy at a rate that is greater than usual. Immigration and self-employed people file for Chapter at rates that are below average.

More Americans over the age of 50 have filed for bankruptcy. Every seventh person who files a tax return is 65 or older. An increasing trend has older folks declaring bankruptcy far more frequently. The filing rate for people aged 65 to 74 increased by over 200% between 1991 and 2016.

Based on population statistics, Americans of both races—white and black—are overrepresented. Hispanics and Asian Americans, on the other hand, are less likely to declare bankruptcy. You should speak with an accomplished attorney for bankruptcy Chapter 7 in Rancho Cucamonga CA if you are considering filing. You can reach Law Offices of Terrence Fantauzzi at (909) 552-1238.